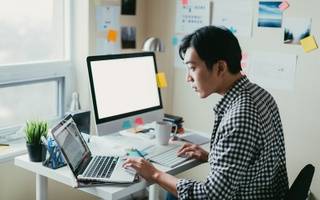 Did not match up with the exam.

By: solutions • 3 months ago