All documents for this subject (11) 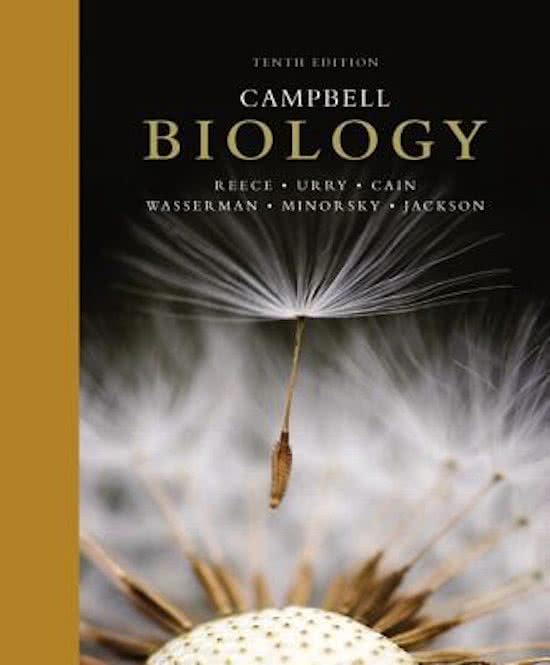