BIOD 151 Anatomy Module 2 Study Guide - Respiratory System - Portage Learning Module 2: Respiratory System General Anatomy of Respiratory System: Gross anatomy is the study of the organs and structures of the human body visible to the naked eye. When looking at the lungs from a gross anatomical perspective, the lungs are paired and found in the chest cavity (Figure 2.1). Notice that the lungs are not symmetrical. The right lung has three lobes: superior, middle, and inferior. The left has two lobes: superior and inferior. This asymmetry is due the position of the heart which is situated slightly to the left of the median plane. The hilum is known as the “root” of the lung. This is where the pulmonary vessels and bronchi enter each lung (Figure 2.2). Healthy lung tissue has a very light texture and is peachy/pink in color. Figure 2.1 Anterior view: Gross anatomy of lungs. The right lung has three lobes (superior, middle, inferior) while the left lung has two lobes (superior, inferior). The right and left lung both have oblique fissures separating the lobes. The right lung also has a horizontal fissure separating the superior and middle lobes. Figure 2.2 View of Hilum (root) of right lung. The hilum (highlighted in blue) is where the pulmonary vessels and bronchi enter through each lung. The pleurae are membranes that cover the surface of the lung and the cavity surrounding the lungs. The visceral pleura directly covers the lungs and the parietal pleura covers the surfaces surrounding the lungs: the rib cage, diaphragm, and mediastinum. The space that is formed between the pleurae is called the pleural space or cavity. Normally, this space is empty except for a scant amount of fluid. However, in the diseased state, this cavity can fill with air or fluids. The pleurae reduce friction and provide a negative pressure environment needed for lung inflation. The pleurae also help to pull the lungs open with the chest wall during inhalation. The anatomical organization of the respiratory system allows the respiratory system to perform three main functions: 1) Air conduction, 2) Air filtration, and 3) Exchange of Gases. This third step is also called respiration. The respiratory system also has roles in vocalizations, the sense of smell, and the body’s pH regulation. The body’s pH regulation is discussed further in Anatomy and Physiology II. Carbon dioxide forms carbonic acid which must be buffered with bicarbonate ions. The following outlines the major portions of the respiratory system: a. Conducting portion i. Nostril -Nasal Cavities ii. Pharynx: Nasopharynx, Oropharynx, Laryngopharynx iii. Larynx iv. Trachea v. Paired (primary, secondary, tertiary) bronchi (bronchi is the plural form of bronchus) b. Filtration portion i. Nostrils: hairs, cilia, and mucus producing goblet cells ii. Trachea and bronchi: cilia and mucus producing goblet cells c. Respiratory portion i. Bronchioles (respiratory and terminal) ii. Alveolar ducts iii. Alveolar sacs iv. Alveoli 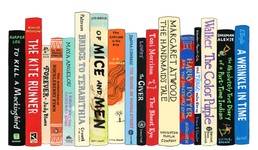 All documents for this subject (80) 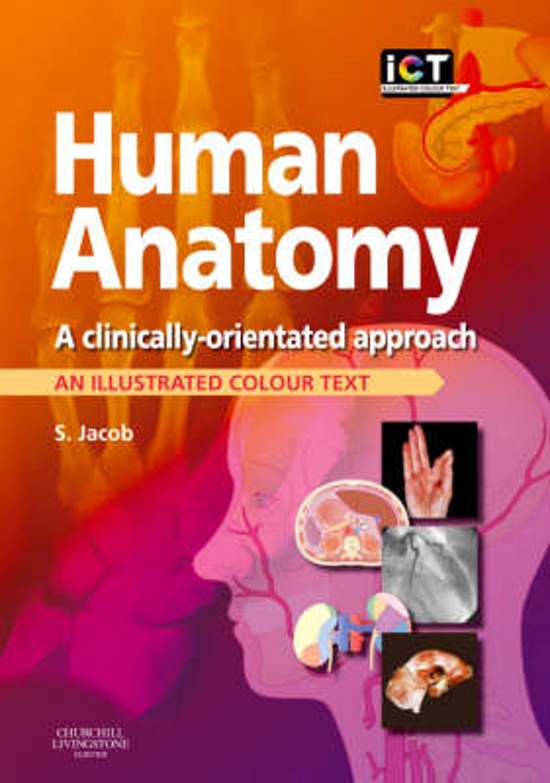