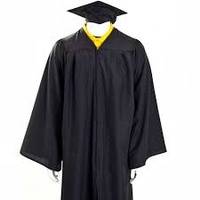 Thankyou for the review